The new utilities give users a variety of new features that will dramatically improve their development productivity and capabilities. These new utilities include:

With this enhancement, m-Power applications can automatically send email or sms messages based on a pre-determined schedule or event. Messages can be triggered by any event, from customer interactions to changes in data and everything in between. For example, this new feature can: 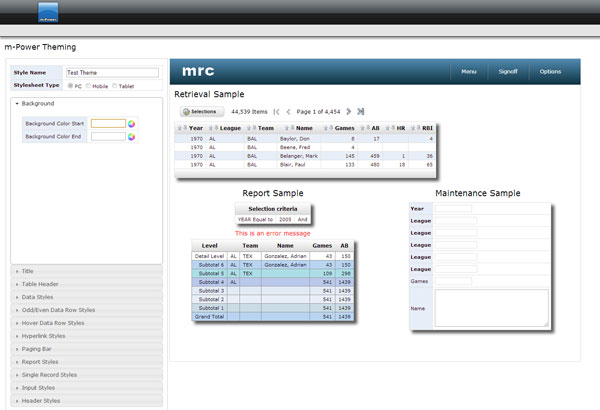 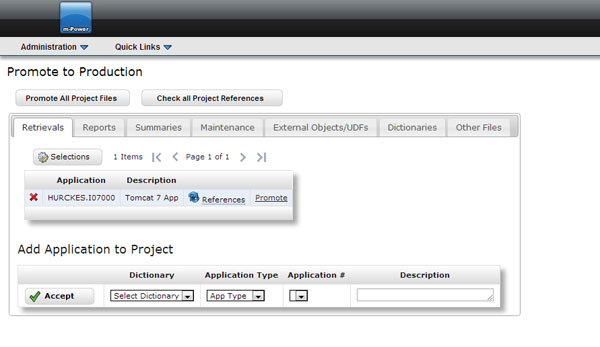 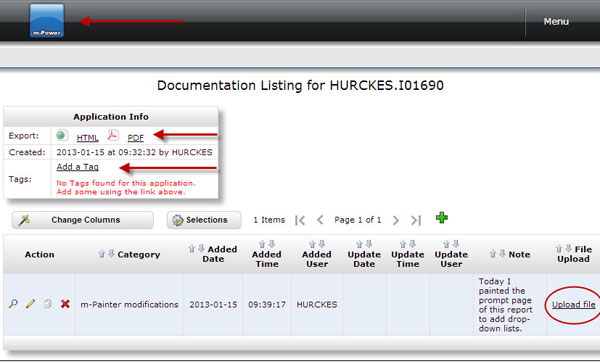