In an effort to expand m-Power's capabilities and further automate the translation process, mrc recently built the m-Power translate plugin directly into m-Power. The move makes m-Power the only development software to offer built-in translation, and makes web application translation simple for all m-Power users. To use the new translation feature, users just specify their desired languages, and m-Power takes care of the rest. For instance, once the languages have been set, m-Power will: 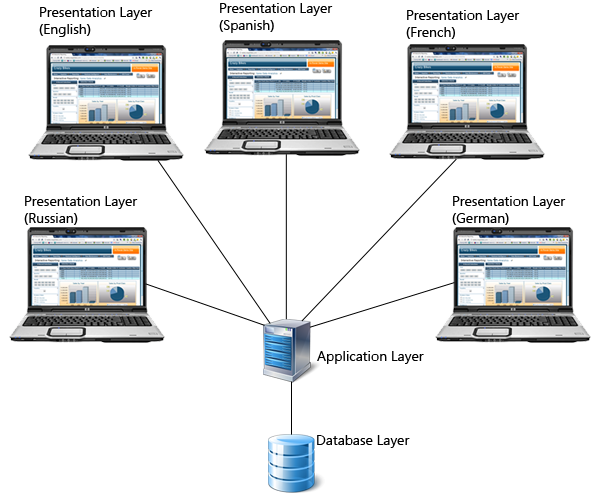 "Building m-Power Translate into m-Power brings near-automatic translation to all of our users," says Brian Crowley, mrc's Director of Development. "Even better yet, this enhancement makes it even easier for m-Power users to do business on a global level."