An integral part of m-Power, m-Painter is an open-source WYSIWYG text editor that lets users customize the look and feel of their web applications without any knowledge of HTML, CSS, or javascript. m-Painter lets users improve their applications in a number of ways, such as:

In an effort to further simplify the application development process, mrc recently overhauled m-Painter. The newly rebuilt m-Painter brings many notable improvements, such as: 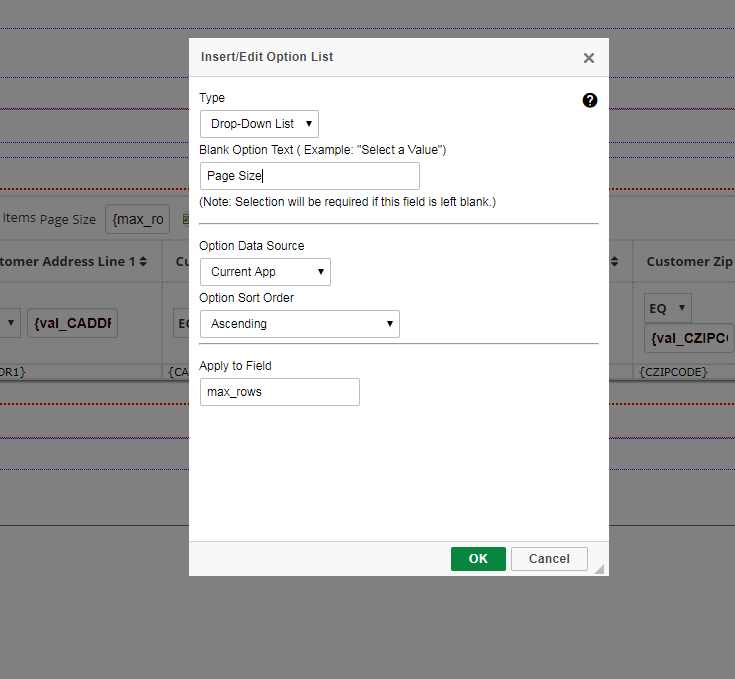 
"This enhancement is a major improvement on several levels," says Tyler Wassell, mrc's Director of Software Development. "Not only does it simplify application development, it also brings some powerful new features that m-Power users of all skill levels are sure to love."